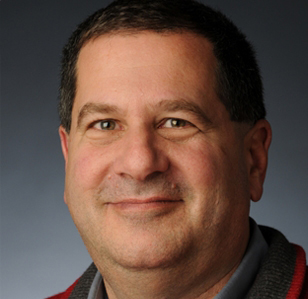 A former investigative journalist, Joel Kaplan covered city hall for The Chicago Tribune and was a member of the newspaper's investigative team. From 1979 to 1986, he was a reporter for The Tennessean in Nashville, where he covered the state legislature. In 1986, he was a finalist for the Pulitzer Prize in investigative reporting for a series on then-U.S. Rep. Bill Boner.

He is co-author of "Murder of Innocence: The Tragic Life and Final Rampage of Laurie Dann" (Warner Books, 1991), the movie version of which was originally broadcast on CBS.

He served as ombudsman for the Corporation for Public Broadcasting, and was responsible for reinforcing objectivity, balance, fairness and transparency within public media.

He is a former treasurer and board member of Investigative Reporters and Editors.