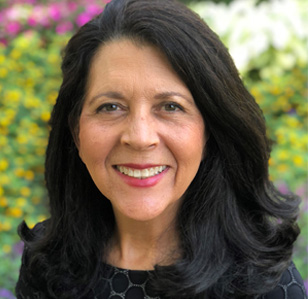 Madden began her journalism career as a reporter for WJET-TV in Erie, Pennsylvania. From there, she moved to Washington, D.C., where she held positions at local stations WJLA-TV and WRC-TV, before joining ABC News. At ABC, she wrote for the broadcasts including “World News Tonight,” “Good Morning America” and “Nightline.”

Madden's specialty in health/science news began on ABC’s “The Health Show.” Her work has since appeared on outlets including PBS Healthweek, Discovery Health Channel, TimeLife Medical, The Washington Post, The Huffington Post, TechRepublic and Thrive Global.

Her speaking credits include TEDx Tysons, the “Listen To Your Mother” national writers showcase and the National Youth Bike Summit.

Madden earned a bachelor's degree from the University of Notre Dame and has done coursework at Harvard Graduate School of Design, Harvard Medical School and Bloomsburg University. She has been an adjunct professor for the Newhouse School's Washington, D.C. Capstone since 2011.