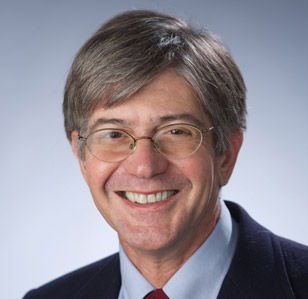 The Honorable James B. Steinberg is university professor of Social Science, International Affairs and Law at Syracuse University, where he was dean of the Maxwell School from July 2011 until June 2016. Prior to becoming dean he served as deputy secretary of state, the principal deputy to secretary Hillary Rodham Clinton, from 2009-2011. From 2005-2008, Steinberg was dean of the Lyndon B. Johnson School of Public Affairs. From 2001 to 2005, Mr. Steinberg was vice president and director of Foreign Policy Studies at the Brookings Institution.