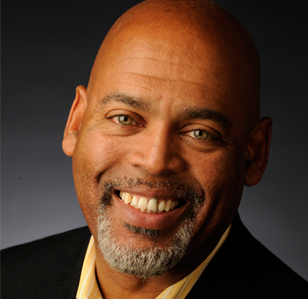 Hub Brown is a former reporter, anchor and producer in local commercial and public television.

He is interested in diversity issues in media, ethical challenges and the impact of new media across journalism disciplines.

In his current role, Brown works to help colleagues advance their scholarly and creative agendas; strengthen diversity in the school's curriculum and faculty; and bolster Newhouse's engagement with the world.