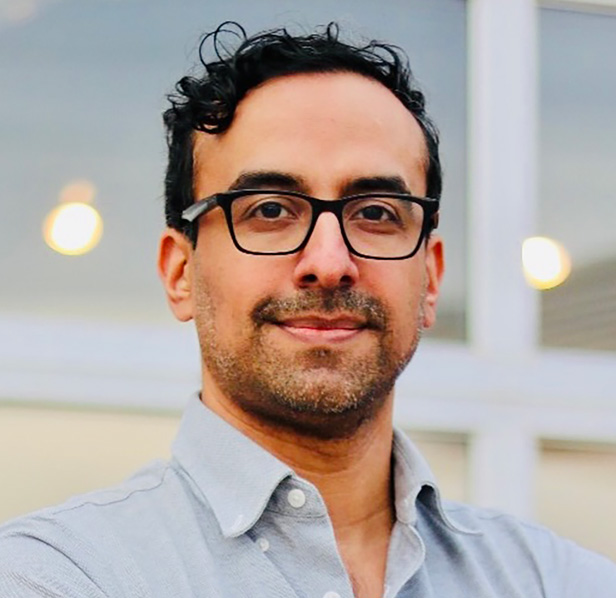 Hector Rendon joined the Newhouse School as part of Syracuse University’s Cluster Hires Initiative, which brings new faculty for interdisciplinary teaching and research, while promoting collaborations among existing faculty. His hire is part of the Social Differences, Social Justice cluster, focusing on media and diversity.

Rendon’s research mainly focuses on media representations of minorities and diversity. Lately, he has been working in the exploration of media narratives related to indigenous populations in North America and Latin America. In addition, he also works in the development of data analytics models that can assess the reliability of media outlets and the narratives they produce.

With his research agenda, he has earned more than $300,000 in grants that are centered in exploring media and diversity issues. In 2020, the AEJMC recognized him with the Latino/Latin American Communication Research Award. Early in his academic career, Rendon was a DAAD Grantee and a Fulbright Scholar. Rendon earned a Ph.D. in communication, rhetoric and digital media from North Carolina State University; an M.A. in digital media from the Hochschule für Künste, in Bremen, Germany; and a B.A. in communication and journalism from the National Autonomous University of Mexico.