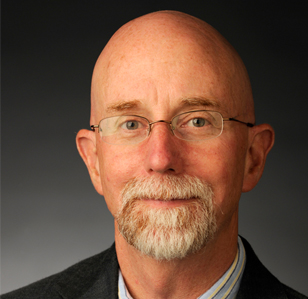 During a 20-year career in journalism, most recently at The New York Times and, prior to that, at the Washington Post, The Wall Street Journal and the Atlanta Journal Constitution, Gustav Niebuhr has established a reputation as a leading writer about American religion. His work has been published in books, magazines and online, and he provides occasional commentary on religion for NPR's "All Things Considered."

Niebuhr is the author of "Beyond Tolerance: Searching for Interfaith Understanding in America" (Viking, 2009).

He was previously a visiting fellow and scholar in residence at Princeton University. He holds a joint appointment with the religion department in the College of Arts and Sciences.