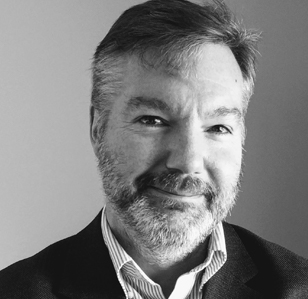 Glen Funkhouser is a retired Air Force JAG, teaching both graduate and undergraduate media law courses for the Newhouse School. Prior to his work at Syracuse, he spent three years as a law professor at The Judge Advocate General’s Legal Center and School at the University of Virginia and has since taught courses in constitutional law and criminal procedure. Although he began his professional career as a space operations officer putting multi-billion dollar satellites in orbit, he soon found himself in law school and shortly thereafter was advising commanders across the globe on public affairs and media relations, criminal investigations and prosecutions, freedom of information requests, ethics, procurement fraud, contracts and appropriations law.

Glen is a native of Seattle (Go Hawks!), and currently lives in Central New York with his wife Amy, a former Air Force communications officer. He is a licensed attorney in Washington State.