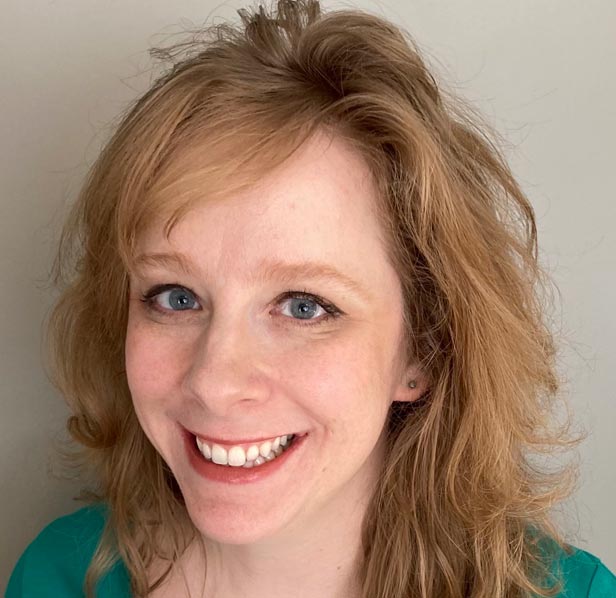 Genevieve Sponsler is a senior producer with PRX, a leading podcast and radio company, where she has worked since 2007. She has extensive knowledge of how to create shows and how thrive in the audio industry. Recent work highlights: executive production of “And Nothing Less” hosted by Rosario Dawson and Retta, and “The Magic Sash” hosted by Aly Raisman. Both were produced for the Women's Suffrage Centennial Commission, the United States' official centennial celebration of the 19th amendment. She also runs PRX Remix, PRX's 24/7 stream of podcasts on SiriusXM and terrestrial radio.

In addition to her audio work, she has experience producing and directing in stage settings, most notably as a producer for “The Moth.”