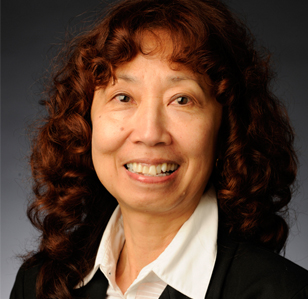 Fiona Chew joined the Newhouse faculty in 1988. She is an active consultant on various national and international telecommunications projects.

She has assessed the impact of television and mass media on audience perceptions, and was involved in a four-country project investigating the impact of a five-part television series on health. She was co-investigator for a Kellogg Foundation research grant project that evaluated the long-term national impact of a television program. Other projects include assessing the perceptions of news viewers for MacNeil/Lehrer Productions and evaluating the appeal, comprehensibility and after-school use of science programs for Children's Television Workshop.

She is a former television/film producer, and was research director at a major-market public television station where she managed content testing, scheduling analysis and audience research.

She holds a master's degree and a Ph.D. in communications from the University of Washington. Her research interests focus on message analysis and effects, health communication and informational needs. She has published in the major journals of her field and has presented papers at national and international conferences.