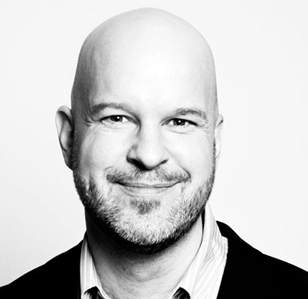 Eric Grode is a regular freelance theater critic and reporter for The New York Times. He previously served as the head theater critic for The New York Sun and Broadway.com, and his articles and reviews have also appeared in The Village Voice, New York magazine, The Wall Street Journal, Time Out New York, The Boston Phoenix and more than a dozen other publications. He has received fellowships from American Theatre magazine and the American Theater Critics Association.

Grode has held full-time editorial jobs at TV Guide, Good Housekeeping and XXL (where he served as managing editor). He is the former vice president of the New York Drama Critics Circle and the author of two books: “Hair: The Story of the Show That Defined a Generation,” the authorized history of the Broadway musical, and "The Book of Broadway: The 150 Definitive Plays and Musicals."

In addition to his work with the Goldring Arts Journalism Program, with which he has been affiliated since 2007, Grode has taught at Lehman College and the University of Rochester Medical School.​