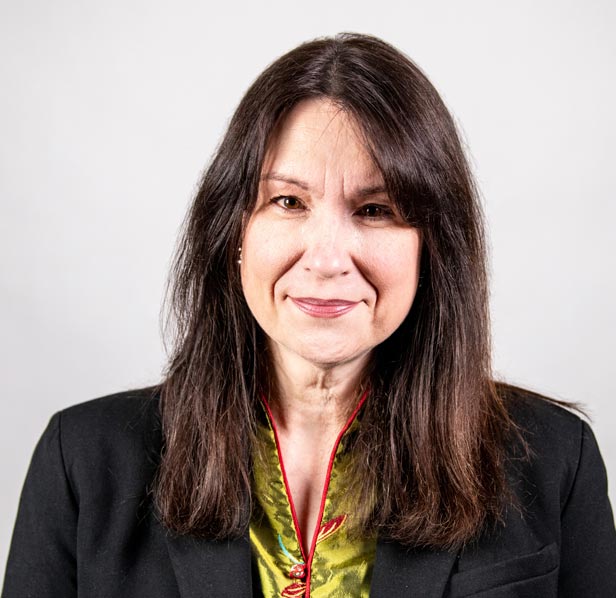 Stawicki was a Knight-Wallace Journalism Fellow at the University of Michigan and earned six national journalism awards. These included two American Bar Association Silver Gavels for coverage of Minnesota’s landmark tobacco trial and for reporting on racial disparities in Minnesota’s criminal justice system.

She earned a “Gracie” from the Alliance for Women in Media for best documentary about Minnesota’s child protection system and a National Headliner for investigative reporting that exposed wide gaps in the FAA’s ability to monitor the commuter airline industry.

Stawicki was a frequent contributor to NPR and a member of a reporting collaboration between NPR and Kaiser Health News.

For the past seven years, Stawicki served as legal counsel at the state of Minnesota’s Legislative Auditor’s Office (a non-partisan state version of the Government Accountability Office). As Counsel, she conducted high-profile investigations of state agencies and organizations that received public funding. One of those investigations led the University of Minnesota to overhaul and suspend its Psychiatry Department human subject drug trials. She also provided legal counsel and analysis to 60 auditors.

Stawicki also writes and speaks about cameras in courtrooms and other open court initiatives in the U.S. and internationally, most recently in Uzbekistan.