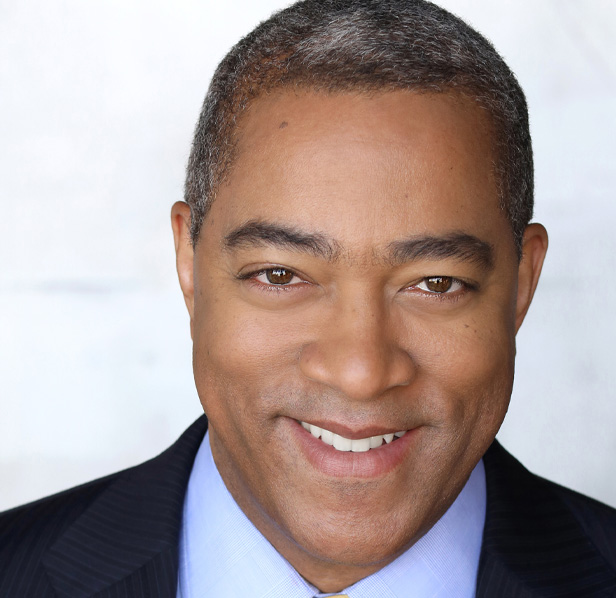 Prior to joining Universal, Caines served as president of domestic theatrical marketing for Sony Pictures Entertainment, where he crafted campaigns for a vast slate of releases, including "The Amazing Spider-Man 2," "Spectre," "Captain Phillips," "22 Jump Street," "Angry Birds," "The Equalizer" and "American Hustle." In this role, he was the first digital executive to be appointed head of marketing at a major studio. Caines launched the Digital Marketing Strategy department for the studio in 2000, rising to the rank of President, Worldwide Digital Marketing in 2008.

Caines is an active member of the Academy of Motion Picture Arts and Sciences and previously served on the board of The Entertainment Industry Foundation. In 2009, he joined a short list of executives to receive the iMedia Visionary Marketer Award.

A dedicated and active alumnus of Syracuse University, Caines recently worked with the University’s Office of Multicultural Affairs as an alumni mentor. He has also served on the Newhouse Advisory Board.