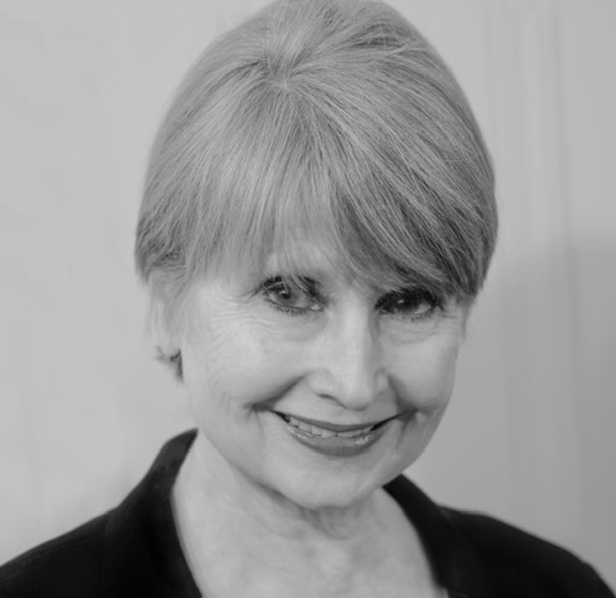 Dona Hayes loves helping students fall in love with reporting, writing and producing the news. She has taught hundreds of students who are now journalists (including sports) at local stations and networks as well as those who have used their broadcast and digital journalism skills to become social media managers, public relations practitioners and communications lawyers.

For 20 years, Hayes was also the department chair for broadcast and digital journalism. She led major curriculum reviews, always with the goal of maintaining strong foundational skills while incorporating the most forward-thinking means of producing the news. She spearheaded the incorporation of live reporting into the curriculum and she created the Washington, D.C. semester, during which students are stringers in the nation’s capital for professional TV stations. She oversaw the selection of numerous iterations of newsroom software systems, cameras, and audio and video editing systems.

Hayes has also been an associate dean of the Newhouse School four times, including assignments as the interim associate dean for academic affairs and for graduate professional studies. In her latest associate dean position, she was charged with developing and implementing Newhouse’s COVID-19 protocol. She also was the director of Newhouse’s Military Advanced Motion Media program for nine years.

Hayes is the co-author of two books including "The Media and Disasters, Pan Am 103." She is a former television news reporter and anchor who has won national, state, and local awards including for series on battered women and on children with Down Syndrome.