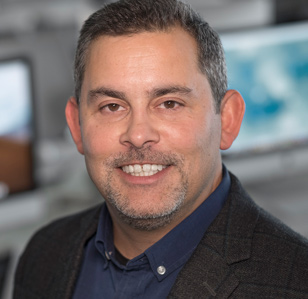 Previously, Pacheco spent 20 years in the trenches of digital publishing everywhere from Fortune 500 companies to startups. He started his career as an online producer for Washingtonpost.com, where he produced Interact, one of the first online news communities. Subsequently, as a principal product manager at America Online, he oversaw some of the internet’s first truly global community products. In 2005, after pioneering the first implementation of a social networking platform at a U.S. newspaper, he received an NAA “20 Under 40” award. And in 2007, he received a Knight News Challenge grant to build a democratized publishing service that evolved into an eBook platform.