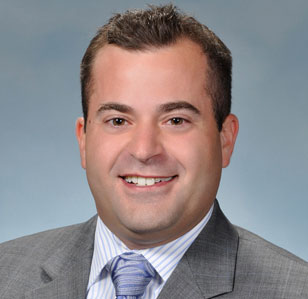 Before coming to Syracuse in 2012, D'Uva worked for the New Jersey Devils as director of public relations and broadcasting for the organization's ECHL affiliate, the Trenton Devils.

D'Uva has a long-standing relationship with the Cape Cod Baseball League, broadcasting games for the Chatham A's during his college summers and, since 2009, serving as the team's media consultant.

He studied at Syracuse University and Fordham University and participated in student media at both schools. In 2009 he received WFUV's Marty Glickman Award for excellence in play-by-play.