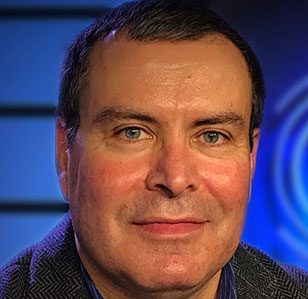 His play, "The High Cost of Heating," was the silver prize winner at the prestigious Yale Drama Series Prize in 2015. His docudrama, "In My Shoes," was featured in a news story on CNN about the effects of military deployments on Watertown, New York. The play was also featured in a National Department of Medicine report mandated by Congress, highlighting theater as a therapeutic tool for families of deployed soldiers in combat zones. His plays have been produced in New York, Los Angeles and regionally, and have placed as finalists in several national playwriting contests, including the Eugene O’Neill Theater Conference.

In his 20 years of experience in television he has been a production manager, copywriter, news producer, on-air personality, community relations specialist, non-profit advocate, arts and entertainment editor and digital marketing manager. He has twice won the New York State Broadcasters Association award for best statewide PSA campaign and he also won an Associated Press award for the program that honors local high school artists: North Country All Stars.