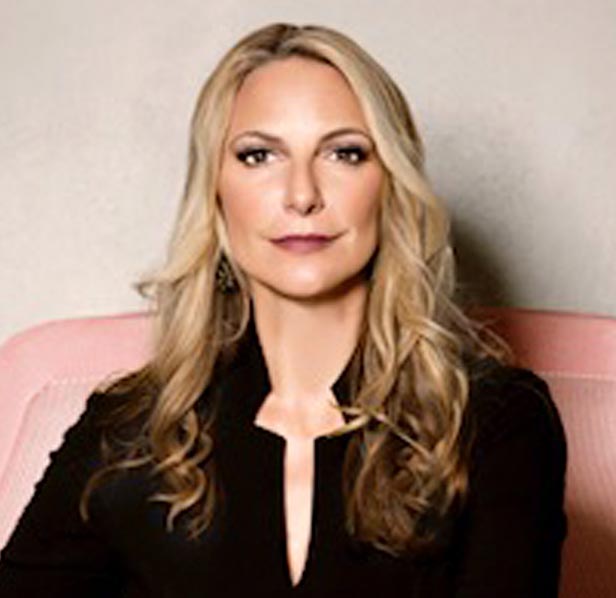 Christina Boomer Vazquez is an Emmy and Edward R. Murrow award-winning field journalist with more than two decades of experience in the broadcast journalism industry.

At the ABC affiliate in Miami, Vazquez launched the Emmy Award-winning investigative consumer protection segment “Call Christina”. She was also honored to earn a regional Edward R. Murrow award for her coverage from Honduras of the child migration border crisis. While working at the ABC affiliate in Phoenix, Arizona, Vazquez was awarded a USC Annenberg Walter Cronkite Award for Excellence in Television Political Journalism, a national award. Judges commended Vazquez for her “creative use of ‘participatory journalism’ connecting viewers to candidates through Twitter and other social media.”

Vazquez has also performed international media development work training journalists in emerging democracies. Her undergraduate degree was in political science at Boston College and she earned her master’s degree in journalism innovation at Syracuse University. She sits on the board of Girl Scouts of Tropical Florida, is on the advisory board for World Affairs Council Miami and is a member of Global Ties Miami Investigative Reporters and Editors (IRE) and the National Association of Hispanic Journalists (NAHJ).