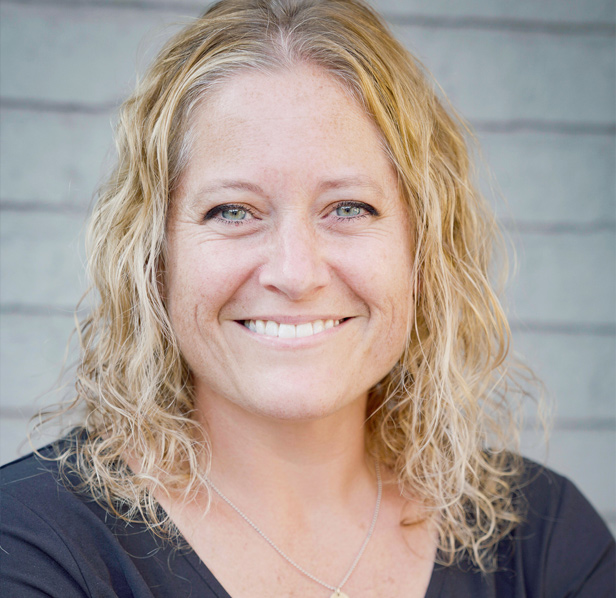 Maron earned a bachelor's degree in public relations from the Newhouse School and a juris doctorate from Villanova University School of Law. Following her graduation from law school, Maron relocated to the West Coast and joined Thomas Patrick Rowan APC as an associate. She is now a partner of Rowan Maron Feil LLP in Santa Monica.

Maron is admitted to practice law in the State of California and the United States District Court for the Central District of California. She is also a member of the Academy of Television Arts & Sciences.