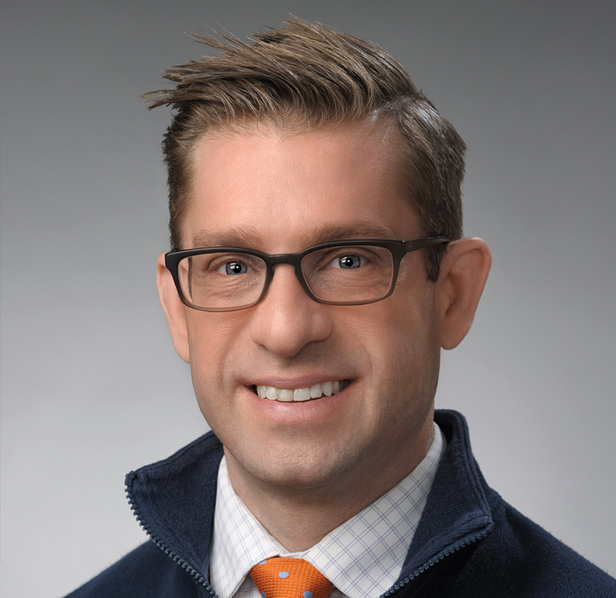 Chris came home to Syracuse University in 2018 to join the Office of Alumni Engagement as director of digital engagement and communications. His career as a broadcast journalist spanned more than two decades, with stops in New York, Pennsylvania and Connecticut. He spent the majority of his time at WTNH-TV, the ABC affiliate in New Haven, CT, where he was a reporter and morning anchor. After leaving television, Chris transitioned to public relations, serving as an account manager for a top Connecticut public relations firm. He’s proud to serve on the adjunct faculty at Newhouse after earning a degree in broadcast journalism from the school in 1995.