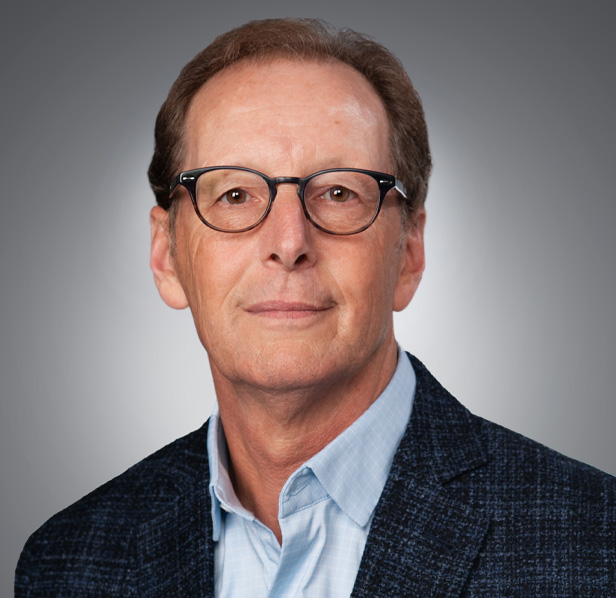 Chris Bolt, Ed.D. has proudly been covering the Central New York community and mentoring students for more than 30 years.  His career in public media started as a student volunteer, then as a reporter/producer. He has been the news director for WAER since 1995. Dedicated to keeping local news coverage alive, Chris also has a passion for education, having trained, mentored and provided a platform for growth to more than a thousand students. Career highlights include having work appear on NPR, CBS, ABC and other news networks, winning numerous local and state journalism awards. Recent reporting has focused on health and medicine, environment, elderly, substance abuse and culture reporting.

Chris has a doctor of education in executive leadership from St. John Fisher College and a master’s in broadcast journalism from the Newhouse School.

In addition to coverage of our community, equally satisfying has been the success of so many WAER alumni, students who have won and succeeded in jobs in news, sports and elsewhere in media, many of whom won awards at local, state and national levels as students. He has also taught classes at Newhouse and at OCC. Chris also enjoys connecting WAER with the community through moderating debates, facilitating and hosting public meetings, giving media training workshops and other events.

Chris and his wife Anne live in downtown Syracuse. They have two grown sons, Carter and Donovan, who both remain in the area.  Their family enjoys all things Upstate New York, including myriad outdoor activities in the Adirondacks, Finger Lakes, music and other cultural events, and just about anything on a trail or on the water.