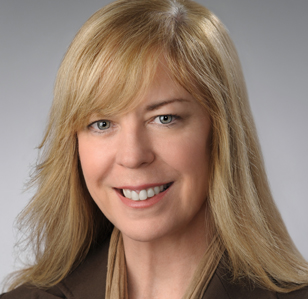 Chase Clifford comes to Syracuse University from Los Angeles via New York City. Her experience stems back to 1999 when she worked for a completion bond company called World Wide Film Completion. There she bonded many films, including "3,000 MiIles to Graceland," "Driven" and Sean Penn's directorial debut "The Pledge."

She moved on to an entertaiment law firm that represented Halle Berry, among others. From there she moved to Fox Movie Channel and FX Networks LLC. After six years working as a production manager, she continued her career as director of production at NBCUniversal and later at Sony/GSN.