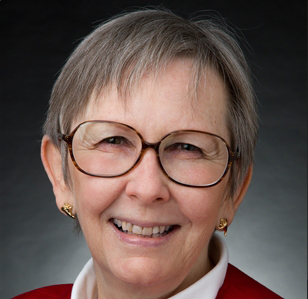 Charlotte Grimes is the former Knight Chair in Political Reporting at the Newhouse School.

Passions: Journalism. Democracy. Teaching journalism and its role in democracy.

Philosophy: "Journalism is an act of citizenship."

Check out: Her teaching material at knightpoliticalreporting.syr.edu. See her students' work at democracywise.syr.edu. And learn about the Robin Toner Program in Political Reporting at tonerprogram.syr.edu.