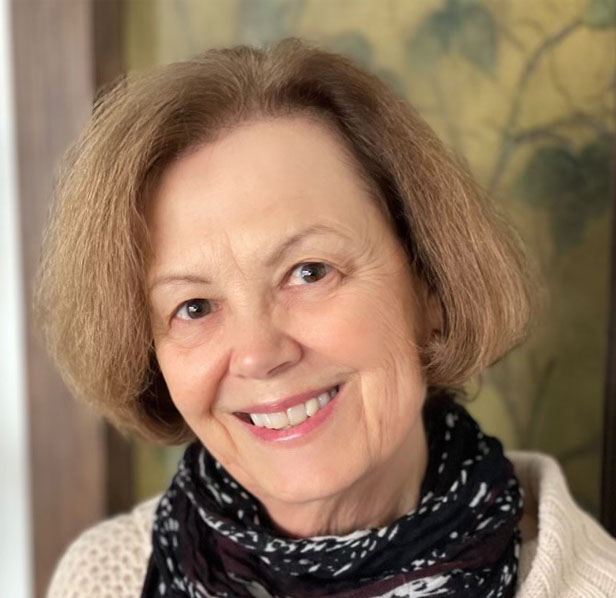 Carol Liebler’s research centers on media and diversity issues, and particularly on gender as it intersects with race and ethnicity. Her research explores news media visibility and the concepts of absence and symbolic annihilation. In this context she has studied missing children and women, including media critiques of “The Missing White Woman Syndrome.” A related area of interest is hegemonic beauty ideals across various media platforms, especially in the United States and China.

Liebler is currently the Newhouse Rotating Chair of Public Communications. In 2017 she received the Newhouse Excellence in Research Mentoring Award and in 2008 she was recipient of the Syracuse University Excellence in Graduate Education Faculty Recognition Award. In 2011-2012 she was a visiting professor at the University of Macau, China.

Liebler is past director of the Newhouse Ph.D. and Media Studies programs, a former head of the Mass Communication and Society division of the Association for Education in Journalism and Mass Communication (AEJMC) and former chair of AEJMC's Standing Committee on Research. She also chaired AEJMC's oversight committee on diversity and has served on AEJMC's publications committee.