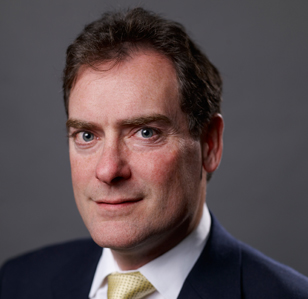 Prior to his switch to academia in 2008, Sheehan spent 25 years with Saatchi & Saatchi Advertising. After five years in S&S’s New York headquarters, he spent the next 11 years overseas, working in S&S Hong Kong, and as CEO of S&S Japan and S&S Australia. He then spent nine years as chairman and CEO of Team One Advertising in Los Angeles (a division of Saatchi & Saatchi).

Sheehan has consulted for a number of national and international companies, including Petrobras, Brazil’s national energy company and Intesa Sanpaolo, Italy’s largest bank. He has also been an advisory board member of a number of digital companies.

Sheehan publishes regularly in Advertising Age and Adweek, and has published articles in peer-reviewed advertising journals, including the Journal of Advertising Research.

Sheehan holds a bachelor’s degree in economics from the College of the Holy Cross and a master’s degree in history education from Loyola Marymount University.