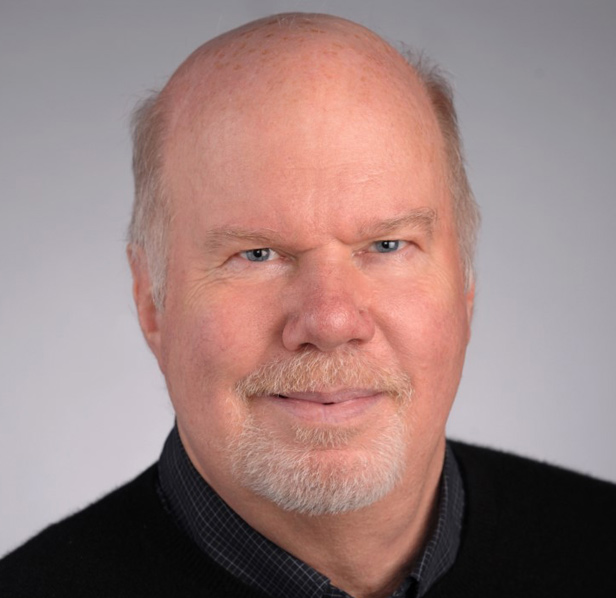 Brian Hubbard began his career at Y&R in New York as an account executive and then worked as a copywriter in major agencies in Chicago, San Francisco and Seattle until 1990, when he moved to Mexico to run the Latin American Procter & Gamble business at Leo Burnett.

Hubbard became Vice President of J. Walter Thompson Mexico in 1992, responsible for the Unilever business in twelve Latin countries and in 1995, was named President of Wunderman Mexico, where he grew the company from 8 people and 1 client to over 80 people and 12 clients in just 3 years, turning it into the largest marketing communications agency in the country.

In 1998, Hubbard founded ATTO Mexico and it quickly became one of the most awarded and recognized integrated marketing agencies in Latin America, winning major clients including American Express, Ford, Citibank, and Jose Cuervo. He moved to Asia in 2011 to open ATTO Singapore, where he has worked with clients ranging from the government of Brunei’s tourism account to the digital insurance startup Singapore Life. The agency’s client portfolio spans the region from Indonesia, Malaysia and Thailand to Japan, Hong Kong and Korea.

Last year, Hubbard was a Visiting Assistant Professor at Syracuse University’s S.I. Newhouse School of Public Communications, where he taught advertising to both graduate and undergraduate students.