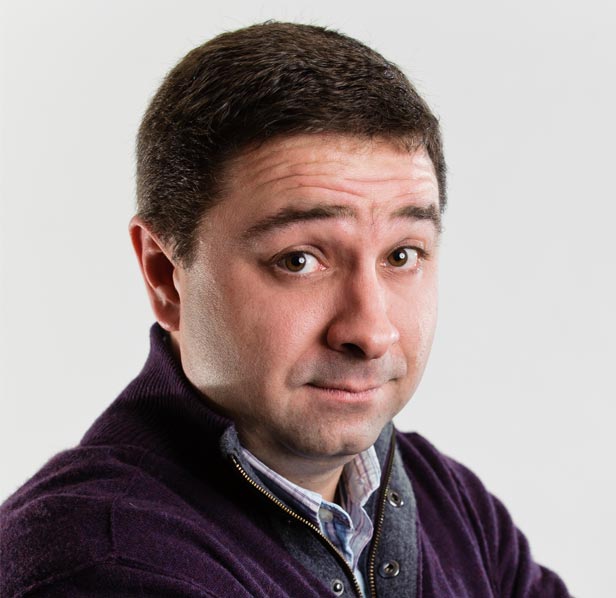 Brent Axe has been a sports commentator in Syracuse since 2002. He has been a radio host on Sportsradio 620 WHEN, The Score 1260 and is currently heard on ESPN Syracuse afternoons from 4-6. Axe is also a sports columnist for Syracuse.com/The Post-Standard. He was the pre-game, half-time and post-game radio host for the Buffalo Bills Radio Network from 2009-2011.

Axe has been honored for his radio and print work by the New York State Broadcasters Association, Syracuse Press Club and Associated Press. He is a frequent guest on radio and television shows including "Orangenation" on Newschannel 9 and "Packer and Durham" on ACC Network. He has also been a guest on ESPN's "Outside the Lines" and "Sportscenter" to discuss Syracuse sports issues.

Axe, a Syracuse native, lives in East Syracuse with his wife, daughter, two cats and his dog, Summit.