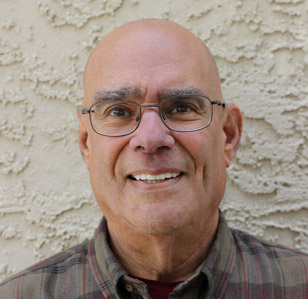 Bob Papper has worked as a producer and manager at television stations in Minneapolis (WCCO-TV), Washington, DC (WRC-TV), San Francisco (KPIX-TV) and Columbus (WSYX-TV) and is a past president of the Maine Association of Broadcasters.

For the last 26 years, Papper has overseen what is now the RTDNA/S.I. Newhouse School of Public Communications Annual Survey on the state of local radio and television news.  He has conducted research for the Knight Foundation and others and is co-editor of Electronic News, the official journal of the Electronic News Division of the Association for Education in Journalism and Mass Communication.

Papper's Broadcast News and Writing Stylebook (Taylor & Francis) is about to come out in its seventh edition, and he has won more than a hundred state, regional and national awards, including four regional Edward R. Murrow Awards and a DuPont-Columbia for "Excellence in Broadcast Journalism."

In 2006, Papper was honored as the Ball State University Researcher of the Year, and in 2007, the Associated Press Broadcasters inducted him into the Indiana Hall of Fame for Distinguished Service in Broadcast Journalism. In 2012, the Electronic News Division of AEJMC named him the winner of the Ed Bliss Award as the outstanding electronic news faculty member in the U.S.