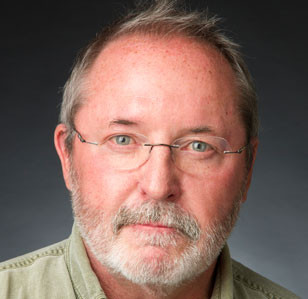 Bob Emerson has more than 40 years of experience in TV production. As an agency producer at six New York advertising agencies from 1972 to 1986, Emerson supervised and managed the TV production process and quality control for dozens of clients. From 1986 to 2012, Emerson worked for the BBDO/NY advertising agency as an executive producer/senior vice president managing production for clients that included FedEx, Pizza Hut, MandMs and AT&T.

Collaborating with staff copywriters and art directors, Emerson helped produce TV spots for agencies including Wells, Rich, Green and McCann Erickson. As an executive producer on accounts such as AT&T, which produced more than 50 spots a year, Emerson led a team of eight people including producers, assistants, business managers and talent payment staff. He was responsible to senior agency management for the company’s TV production quality control.

Besides regular commercial directors, Emerson has also worked with luminaries such as Errol Morris, Bennett Miller, Wes Anderson, Sydney Pollack and Martin Scorsese. His resume also includes a sabbatical in the early 1980s at a production company working on music videos for Joan Jett, Black Sabbath and others.

Emerson is originally from Boston. He graduated from Case Western Reserve University with degrees in theater and religion. Retiring in 2012, Emerson and his wife, Kathleen, and daughter, Hannah, moved to LaFayette, New York. He began teaching at the Newhouse School in the spring of 2014.