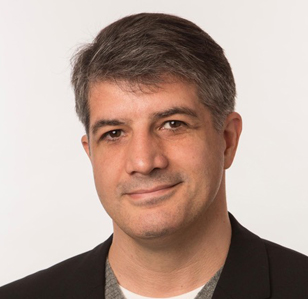 Bob Bierman, a seasoned media veteran, is chief product officer of G100, where he oversees content, programming and product strategy for the company. He also founded Tiny World Media, through which he has served in principal executive roles for media startups including CB Insights and News Deeply, Inc.; as strategic advisor to The Economist, TechCrunch and Engadget; and senior media advisor to the North Macedonia Strategic Initiative. Prior to this he served as general manager of Washington Post Live, founded the Bloomberg Link division of Bloomberg L.P., held executive positions at Fortune Magazine and was vice president/general manager of the trade show giant, Softbank Comdex. He is a public speaker and writer. His work has won numerous media industry awards in the U.S. and abroad.

Having done business in 25 countries, with a specialization in China, India, Southeast Asia and Mexico, Bierman's career spans the globe. He has served on the board of the Metropolitan Opera Guild in New York City and currently serves on the board of the Balkan Investigative Reporting Network.