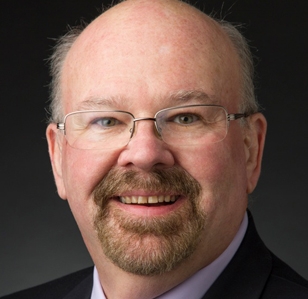 He has served as a board member and professional development chair for the Association of Cable Communicators and is a past president of the Greater Akron Chapter of the Public Relations Society of America. Jasso was selected as the 2015-2016 Newhouse Teacher of the Year.