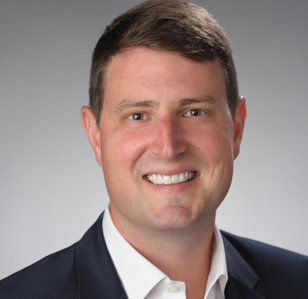 Ben Frahm has worked as a professional screenwriter, selling the script DR. SENSITIVE to Universal Studios (with director Tom Shadyac attached) and serving as a story consultant on the critically acclaimed film HOW TO TRAIN YOUR DRAGON for Dreamworks Animation, for which he was given a studio credit. Most recently he optioned a script to Imagine Entertainment (Brian Grazer and Ron Howard’s company) and is currently out to talent for packaging.

He has worked as a story editor and director of development for Blake Snyder Productions (author of the successful "Save The Cat!" books on writing); and is the founder and director of Save The Cat! writing workshops in New York City. He is a regular contributor to the online publication of the same name, writing instructional blogs and beat sheets, and consults professionally on scripts and various film projects, internationally. Through his industry relationships, Frahm has developed a class at Newhouse called The Writers’ Room, where students write spec screenplays for Hulu, under the development deal of writer, director, producer Jeremy Garelick at American High.

Frahm was hired to adapt the book “The Discreet Pleasures of Rejection” for Warner Bros. International, which was theatrically released in 500-plus theaters across Brazil and is now available on Netflix. He also writes for the television show “DesEncontros” for Sony Entertainment. Frahm earned a bachelor's in Human Development at Cornell University and a Master of Fine Arts in Screenwriting: Film and Television at the University of California, Los Angeles. He is a member of the Writers Guild of America, East.