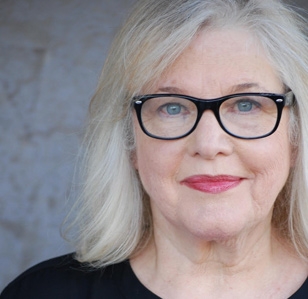 Barbara Deutsch is the creator of the Barbara Deutsch Approach, a unique teaching and coaching concept for people in the film and television industry. As a successful acting teacher and coach, Barbara knows about dreams: the rewards of their pursuit, and the sorrows of feeling stuck. Bringing over 25 years of experience to the table, she works with those in front of the camera and behind the scenes acting as a personal champion, and consultant.

Deutsch started working in the entertainment industry shortly after the Beatles became popular for the first time. Beginning on the East Coast, Deutsch was “discovered” by the legendary Clive Davis while standing on a coffee table at Epic Records singing to her fellow secretaries. After witnessing her performance, Clive said to her boss, “Either fire her or sign her.” Along with her handling production for Epic records and heading the department promotion for Scepter Records, Epic signed her to a recording contract. Within a year she earned the coveted role singing “Day by Day” in the first national tour of "Godspell." Making her way to the West Coast, she raised a family and pursued a successful career in television, stage, film, and commercials. During this time she was also a successful and sought after acting/improvisation teacher.