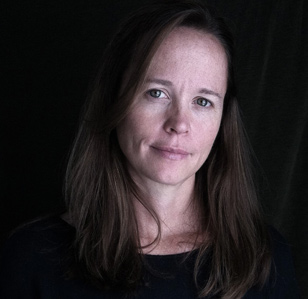 Amy Toensing is a photojournalist and filmmaker who has been a regular contributor to National Geographic for two decades and has taught photography in underserved communities around the world. She began her professional career as a staff photographer at her hometown paper in Vermont, then went to work for the Washington bureau of The New York Times, covering the White House and Capitol Hill during the Clinton administration.

Toensing has co-directed and produced short documentary films about urban refugee children in Nairobi and the marginalization of widows in Uganda. Her work has been recognized with numerous awards and exhibited throughout the world. She earned a master’s degree from the School of Visual Communication at Ohio University.