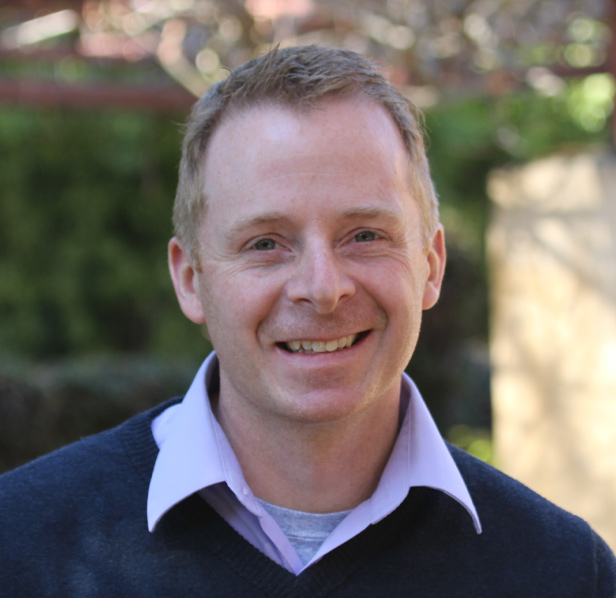 Alex Dunbar has more than 20 years of experience working in broadcast news and on documentary films. He began his career as a photojournalist before becoming a news and sports reporter at WSTM-TV and WTVH-TV in Syracuse, New York. Through his production company, Wind Up Films, he produced and co-directed the feature length documentaries “Blanchard Road: A Murder in the Finger Lakes,” about the Innocence Project’s efforts to overturn a wrongful conviction, and “Game On! The World Boardgaming Championships,” about thousands of the best board game players from around the world coming together in Lancaster, Pennsylvania. He has also served as an executive producer on several other long-form and documentary subjects.

Dunbar was part of the team at WSTM who won a 2015 New York State Emmy Award for Best Newscast, and his reporting can be heard in Ben Stiller’s “Escape at Dannemora” mini-series from Showtime.

He is focused on media ethics, visual storytelling and next generation media.